World’s eminent travel guide agency Lonely Planet has released a list of destinations named “10 Best Value Places to visit in 2020” in which state of Madhya Pradesh has been ranked at third position. This news about the “Heart of India” definitely makes our heart gratified. According to the report, the wildlife spotting opportunities and the numerous stunning architectures of the bygone era make the state distinctive. The state emerged as one of the most economical places to visit around the world.

A team of experts of Lonely planet compiled the list by conducting surveys, communicating with the people and analyzing the tourist places of the state. Indonesia’s East Nusa Tenggara arrived at the first position after which came Hungary’s Budapest at second position. The report states that in comparison with the other wildlife places, national parks of Madhya Pradesh provide better chances for wildlife spotting. Significantly, the state earned “Tiger State” status recently. Report suggests that the state's Bandhavgarh National Park and Pench National Park are lot economical than Africa’s wildlife destinations. 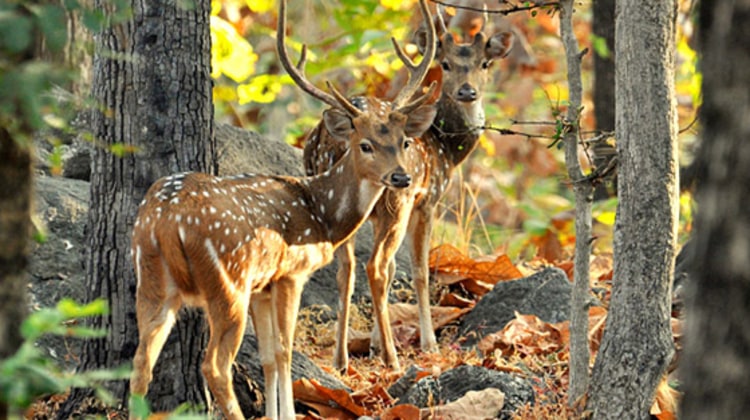 Lonely Planet states “Come here for budget-friendly wildlife safaris and celebrated sights such as Khajuraho Temple and lesser visited historic small towns”. We have compiled a list of the best places Madhya Pradesh has to offer. From the well preserved remnants of the history to the exciting national parks, Madhya Pradesh will never fail to impress you by its deep rooted history and wildlife spotting opportunities. Within the state, one would find inspiring heritage, adventurous wildlife, peaceful nature, prominent temples. With so much to offer, Madhya Pradesh is indeed a delight for every ardent traveler.

There are still numerous exciting tourist destinations in Madhya Pradesh like the serene Pachmarhi, Amarkantak, Indore, Maheshwar etc which will also impress you but those mentioned remain to be the most popular and sought after places. The above mentioned locations are sure to give you a taste of this rich state.

I am sure now you have a list of a handful of places to visit in Madhya Pradesh. Tell us in the comments below about the place where you are planning to go first? Plan a trip to Madhya Pradesh and book your tickets through Trainman app. Download the Trainman App to check PNR Status of your booked ticket, Train inquiry, Seat Availability in any train and many such exciting features.