It almost took one year to build this moss garden. The water man of India - Rajendra Singh lauded the efforts of Uttarakhand Forest Department. It is a good initiative that will go a long way to mend relationships between man and nature. He also emphasized that now is the time to rekindle the relationship between people and nature and that if we don’t take any initiative to rectify our errors now, we will be moving towards the path of destruction. 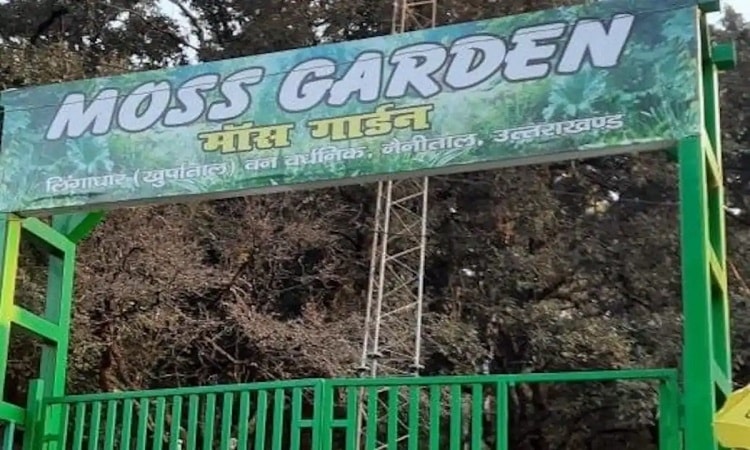 Key Features of Moss
Of the 2,300 moss species found in India, 339 are found in Uttarakhand. Mosses are non-vascular plants that belong to the Bryophyta division. They are small flowerless plants that typically grow in damp and shady locations. They play a very important role in maintaining and developing the ecosystem and biodiversity including soil formation, water retention, checking erosion and acting as nutrient sink. It also produces a sterile environment by keeping the pH level around wounds low and thus inhibiting the growth of bacteria.

Objective of Moss Garden
The main aim behind developing the garden was to conserve the various species of moss and other bryophytes. Apart from creating a recreation spot for tourists it also focuses to spread awareness among people about its significance in the environment. Chief Conservator of Forest Sanjiv Chaturvedi stated that the project of the moss garden was approved in July last year under the CAMPA (State Compensatory Afforestation Fund Management and Planning Authority) scheme by the Research Advisory Committee of Uttarakhand Forest Department. 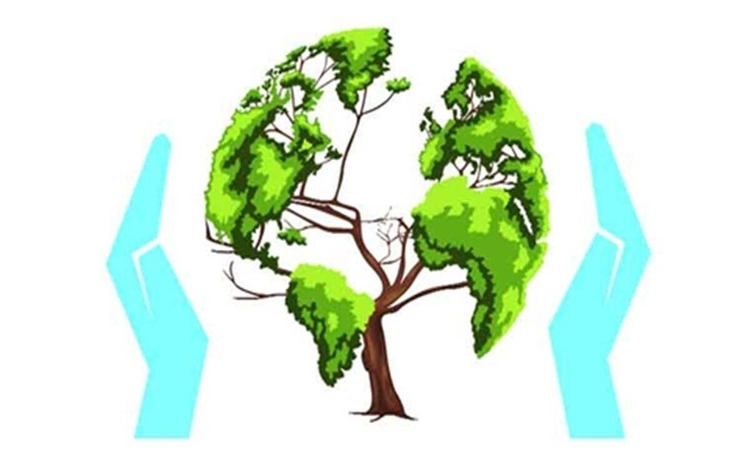 This garden is home to around 30 different species of moss and various other bryophyte species. Brachythecium Buchanani and Hyophila involuta (Cement Moss) are two moss species that feature in the International Union for Conservation of Nature’s (IUCN) red list. Apart from this a moss trail of 1.2 km has also been set up on which various moss species feature and scientific information regarding them is also displayed. 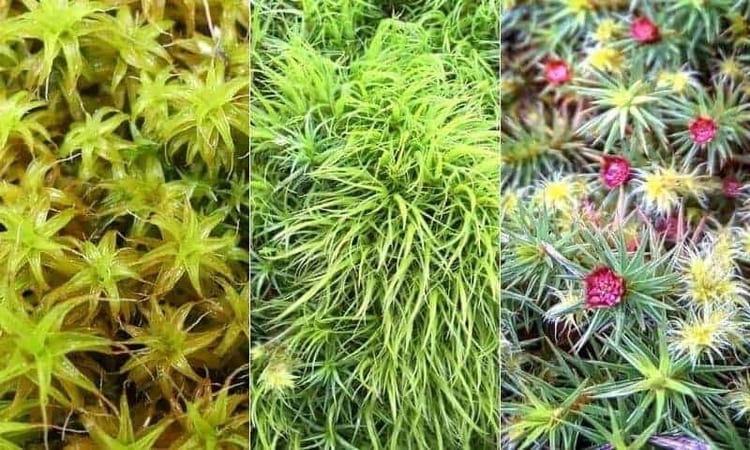 Interpretation Centre in Garden
Additionally, It has an interpretation centre in which different aspects of moss are displayed through models including a First World War painting showing use of Sphagnum moss as a dressing for wounds as it absorbs liquids about three times more quickly than cotton, is cooler, softer, and less irritating than cotton, besides having antiseptic properties.

The garden also boasts of a dinosaur model showing existence of moss since the Jurassic era ornaments made of live moss which are very popular in Japan, moss terrarium depicting live moss ecosystem and nest of birds using moss for temperature regulation and antibacterial purposes. 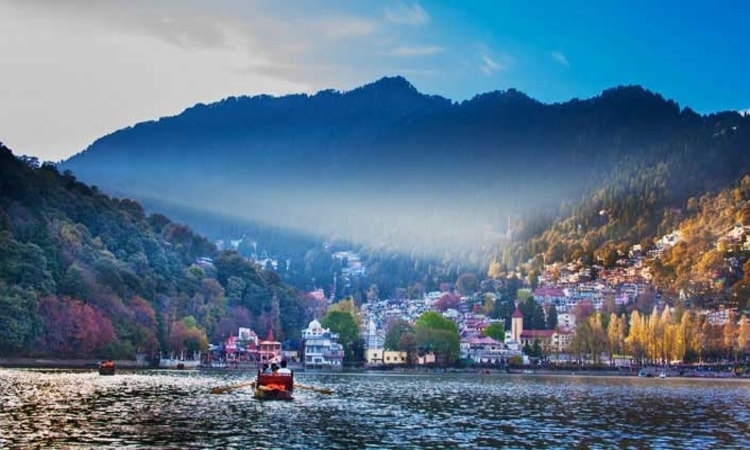 How to reach
Nainital is a popular weekend getaway from Delhi and nearby places as it is very well-connected by bus, road and train. The most convenient way of reaching Nainital from Delhi or other cities in Northern India is by car or overnight bus. However for train travellers the nearest railway station is Kathgodam (KGM) which is located 35 km away from the garden. Here is a list of trains between New Delhi and Kathgodam. From the station you can hire a cab that can take you directly to the garden.

That’s all for today! Keep reading the Trainman blog to know the latest updates on railways and COVID-19 virus. Plan a vacation with your friends or family and book your train as well as flight tickets through Trainman app. Download Trainman App to check PNR Status of the booked ticket, Seat Availability in special trains, Running Status and many such features.