Well, it is monsoon time and most of you would have plans to travel lengths and breaths this year. Or some of you might have already been there...done that right! So here we bring top 5 movies or TV series to look for this monsoon. In case you do not plan to travel and want to just sit back..and divulge into your favorite movie along with some tea and pakoras..this is perfect list for you.

1. Game of Thrones
While I understand everyone is not a GOT fan and many of our users do not like watching this series...hang on..we have something better for you too. For all the GOT fans out here, by now you would already know the date of Season 7 release of the very famous Game of Thrones. Yes it is releasing this Sunday July 16th, 2017 which will be telecasted on HBO channel at 9 PM. 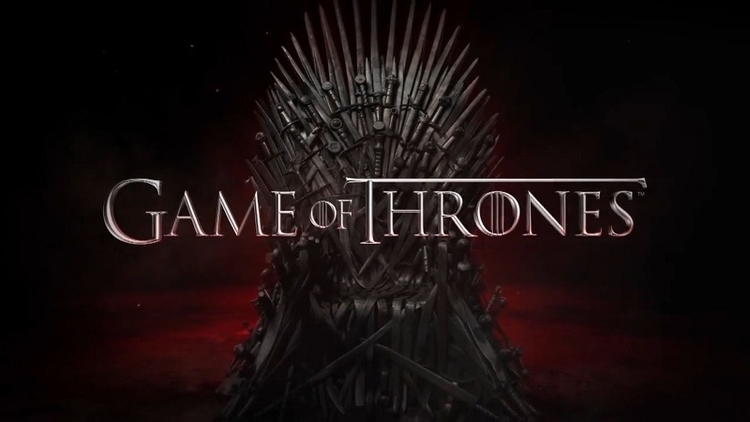 2. Lipstick Under My Burkha
Not much claim to fame, this movie is all set to release on July 21, 2017 after much speculation. This is not at all romancing movie like any other bollywood movie but it definitely has a bold subject and revolves around the lives of 4 women in different genres. It is catching interest of a set of audience and can be a perfect setting for you to grab on this monsoon. 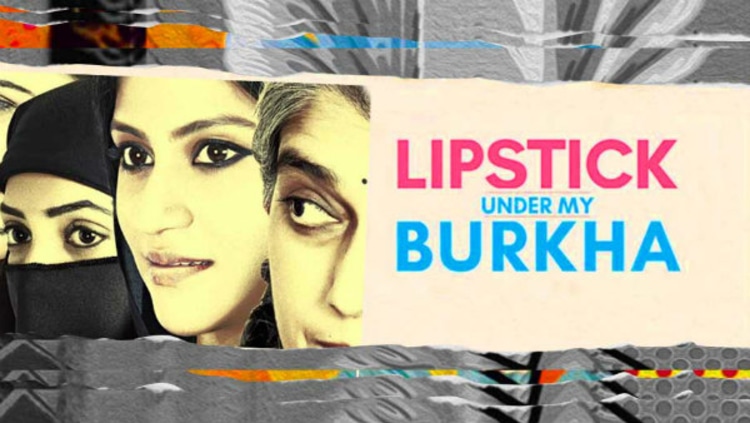 3. Toilet- Ek Prem Katha
Again a non-stereotypical movie, this is another shot you can try this weekend. It talks about drama, romance, love story, fight, mission and what not. It managed to gain attention from the public by the mere title of the movie. Releasing on August 11, 2017 you can get the first glimpse of the movie through its trailer and decide if you would like to go ahead watching it or if it does not interest you much apart from the title- TOILET. 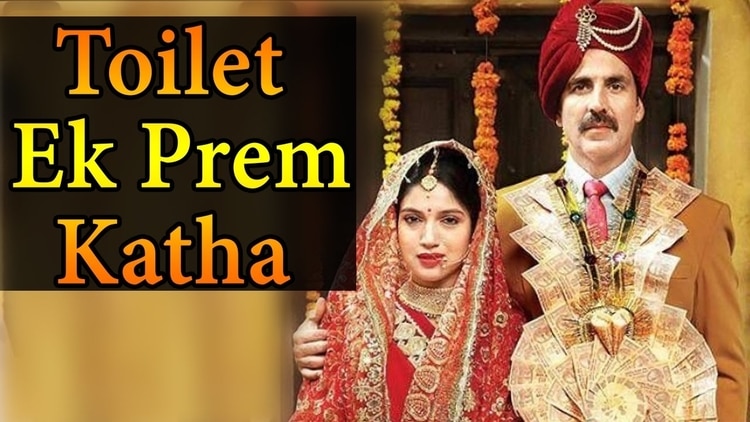 4. Jagga Jasoos
Releasing this Friday, July 14, Jagga Jasoos can be a sought after movie for this weekend if you like the lovey-dovey duo Ranbir Kapoor and Katrina Kaif. As the name suggests 2 detectives are on an important mission and along the way they find true love in each other (at least as it depicts from the trailer). So our users who go gaga over Ranbir Kapoor or who are charmed by the lady love Katrina...do not miss out on this one. 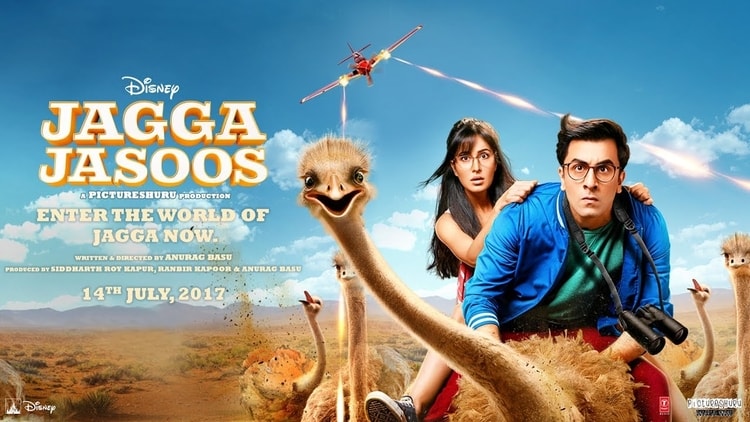 5. Spiderman-Home Coming
Released last week July 7th 2017, Spiderman this time came with a twist (3D) and one could watch everything happening like a film reel going in front of your eyes. This superhero movie got interest of a particular set of audience especially children who are fantasized by the very notion of Spiderman. Watch it if you haven’t till now and get into the roller coaster ride with Spiderman. 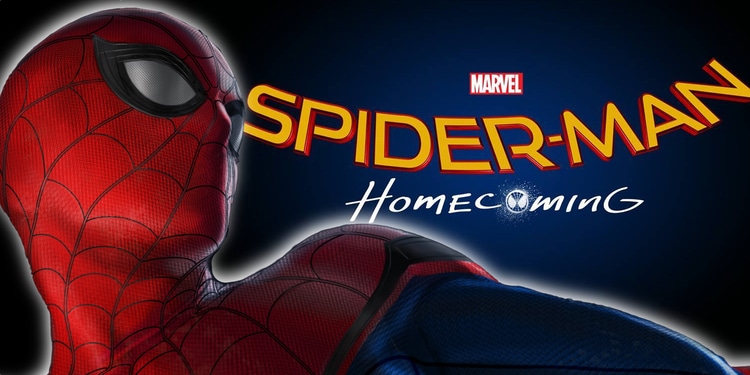 These are all for you to watch or wait if you do not feel like going out this rainy season. After all, who says fun cannot be within! Just sit back...relax...have a sip of tea and pakora along with some of your favorite movies this monsoon and let the drizzling take care of the perfect weather for you.

If you planned to train travel this monsoon then you should download Trainman App in your smartphone and check PNR Status , live train status, running train status, find train between station, train enquiry and much more.