As an integral part of the green initiative move, Kerala tourism under the leadership of the state tourism minister Kadakampally Surendran recently launched a forest conservation project inspired by the Miyawaki method. The project aims to create new micro forests at 22 tourism spots across 12 districts in Kerala. The estimated cost of the project implementation is around INR 5.75 crores.

Miyawaki Forest Model
The Miyawaki model, named after the Japanese botanist Akira Miyawaki involves growing thick micro-forests in a small patch of land by utilising only indigenous species. A normal forest usually takes around 100 years to grow by itself. But the Miyawaki model can help in the growth of the same forests in just around one-fifth of the period. The concerned authorities have taken up a portion of the ground of Thiruvananthapuram’s Kanakakunnu Palace in January 2019 for forest restoration. 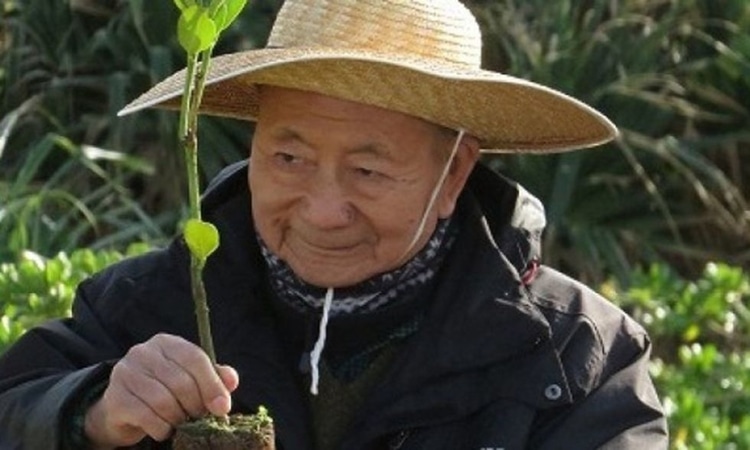 More than 30,000 saplings are planted in about two acres of land chosen for the scheme. The idea is to create micro forests comparable to natural forests across tourist destinations in Kerala to make urban spaces environment-friendly. While a natural forest takes 25 to 30 years the Miyawaki method on the other hand takes only five to ten years to attain the same level of growth. Moreover, the saplings planted under this model become self-sustainable after the first three years. 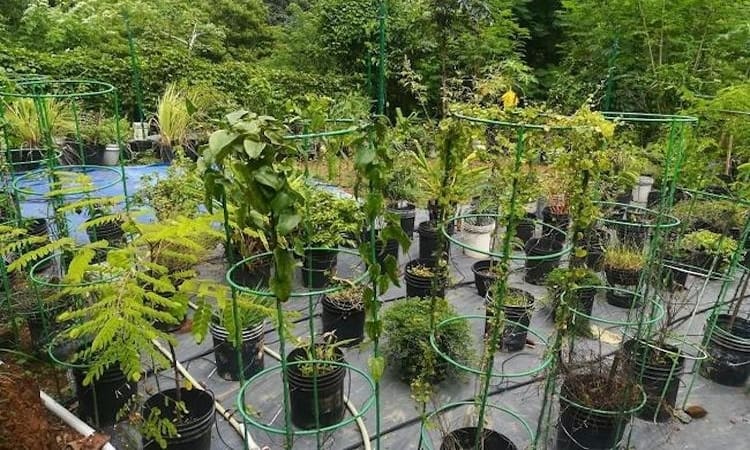 Even though the model has been used in a few parts of India such as Tamil Nadu, Maharashtra and Telangana it is already popular in other parts of the world too. The model has helped create more than 3,000 forests in the world regardless of the soil and climatic conditions.

Miyawaki History
The Miyawaki method has been adopted in many places as a concept of urban afforestation. Introduced by Japanese botanist Akira Miyawaki in 1970, this technique helps to build a dense and native forest cover in a shorter duration of time. The micro forestation model is aimed at increasing the green spaces on the planet by developing mostly native species of plants in small areas of land. This method is now being extensively used in other parts of the world. The move is also part of the ‘Rebuild Kerala’ initiative. 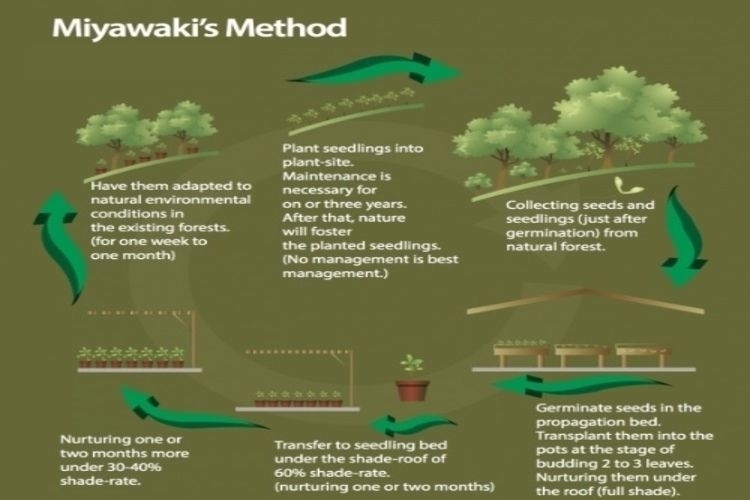 The model has proved to work wonders towards minimising the effects of climate change and degradation of several other environmental factors. Apart from working as a shield against noise and atmosphere pollution the Miyawaki forest model also preserves biodiversity, prevents plant extinction and saves communities by working as a barrier against natural disasters. 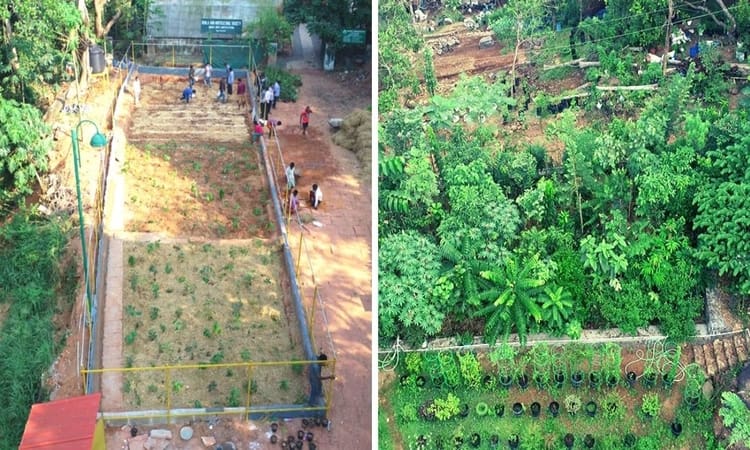 At the same time this method has been criticised by many environmentalists and scientists who say that forcing trees to photosynthesis so fast is unnatural and the artificially induced growth of trees can never match a forest’s complex ecosystem. So let us see how it turns out for Kerala.

Forest in 22 Tourist Spots
After the successful experiment, Kerala is planning to raise similar micro-forests at 22 tourism spots in 12 districts. Some of the tourist spots to be afforested with the Miyawaki model include Kanjirapuzha dam garden, Alappuzha, Kozhikode’s Sarovaram biopark, Munambam beach among many others. The species chosen are indigenous and local to that area that is going to be planted closely. With the help of nutrients from the fertiliser bed they grow into mature trees within three years. By then their roots would have become strong and would go beyond the fertiliser bed. All trees are grown at the same level in the same time period. 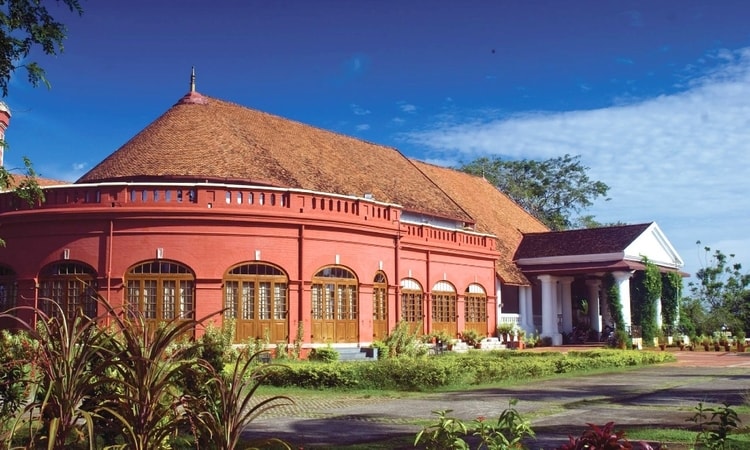 Kerala already attracts a large number of tourists from all over to the world thanks to its pristine backwaters, mountains, museums and more. After the afforestation of these areas the state will be even more beautiful.

That’s all for today! Keep reading the Trainman blog to know the latest updates on railways and COVID-19 virus. Plan a vacation with your friends or family and book your train as well as flight tickets through Trainman app. Download Trainman App to check PNR Status of the booked ticket, Seat Availability in special trains, Running Status and many such features.