Lord Shiva also known as Neelkanth, Kalyankari, Rudra, Bholenath, Bhole Baba, Shiv Shankar, Cannabis God, and by many other countless names has devotees in every nook and corner of the globe. Maha Shivratri is one such festival that is celebrated by the Hindus in great reverence to Lord Shiva. It is a day to commemorate the marriage of Lord Shiva and Goddess Parvati. Apart from being a major festival for Shiva worshippers, it is also one of the prominent Hindu festivals. As per the Hindu calendar, it is celebrated every year on the 13th night or 14th day of the Maagha month which falls in February. This year it will be celebrated on February 21, 2020. This festival is celebrated with great devotion across India. If you want to know the handful of places which exhibits a grand affair of Mahshivratri then go on and read the blog. 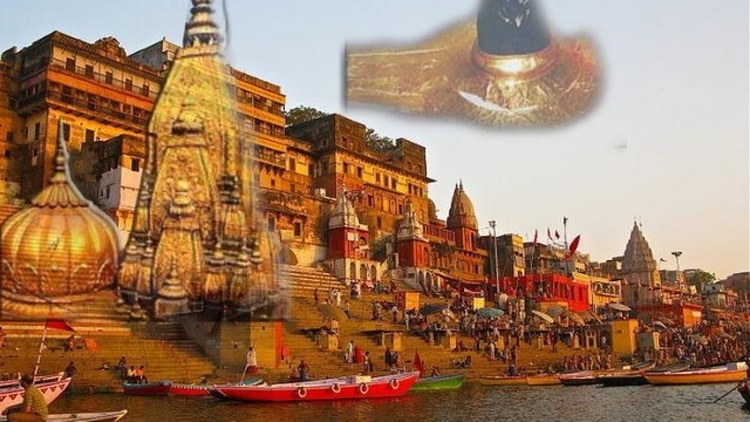 How to reach
Lal Bahadur Shastri Airport in Varanasi is well-connected to some of the major cities of India like Delhi, Mumbai and Kolkata. If you want to travel by train, Varanasi (BSB) railway station is well linked to major cities of India. Here is a list of trains between New Delhi and Varanasi. 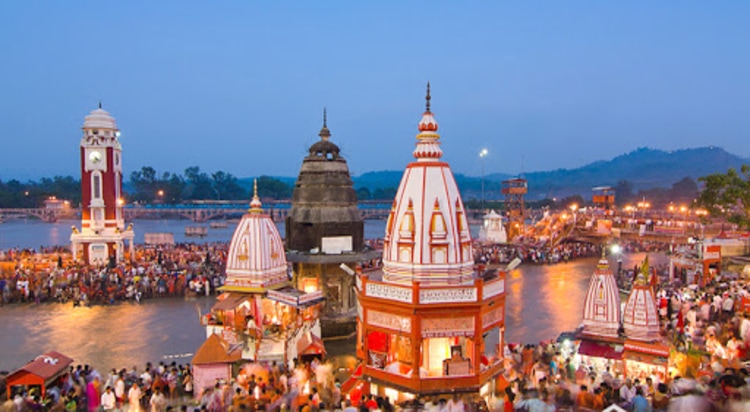 How to reach
The nearest domestic airport is Jolly Grant Airport in Dehradun which is located 35 km away from Haridwar. From there you can hire a cab that will take you directly to Haridwar. For train travellers, Haridwar (HW) railway station located in Haridwar which comes under the Northern Railway zone is closest to Haridwar. Here is a list of trains that run between New Delhi to Haridwar. 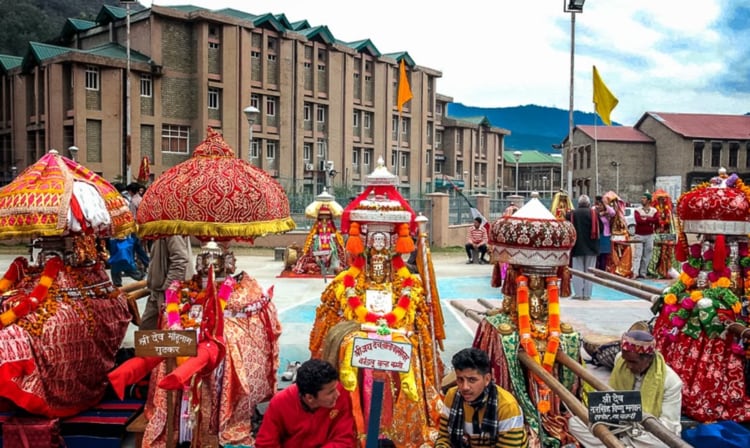 How to reach
The closest airport is Bhuntar airport at Kullu which is located at a distance of 60 km from Mandi. Cities like Delhi, Chandigarh, Shimla, Dharamsala and Pathankot are well connected to Kullu by air. After that, hire a taxi or cab that can take you to Mandi. For train enthusiasts, Joginder Nagar (JDNX) is the nearest railway station that is 50 km from Mandi. Here is a list of trains between Pathankot to Joginder Nagar. You can take a taxi from the station to reach Mandi directly. 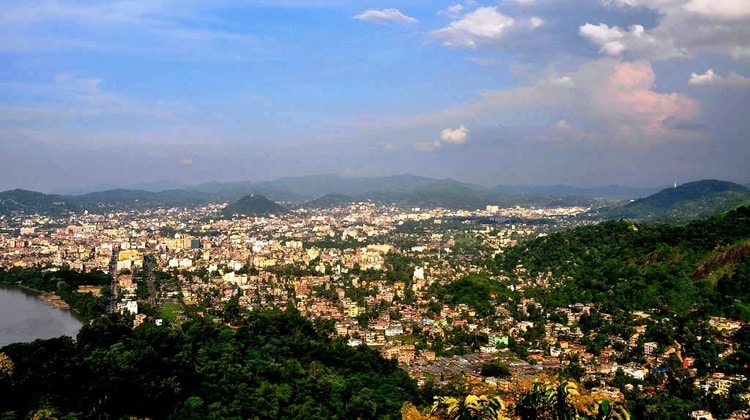 How to reach
Lokpriya Gopinath Bordoloi International Airport, also known as Guwahati International Airport is one of the major airports in North East India which is 25 km away from the main city. From the airport, you can take a cab directly to take you to all the places in Assam. The nearest railway station is Guwahati (GHY) railway station, which is just 5 km away from the city centre. Here is a list of trains between New Delhi to Guwahati. 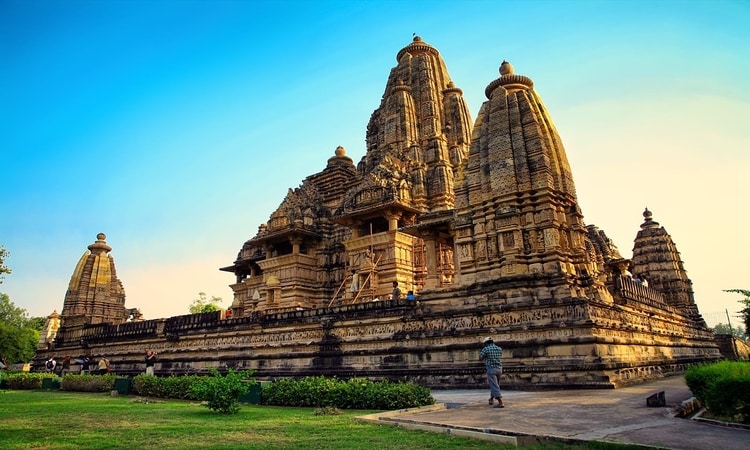 So, celebrate this Mahashivratri in a special way by travelling to any of these places. Trainman wishes you all a very Happy Mahashivratri!! Book your tickets now through Trainman app. Download Trainman App to check PNR Status of your ticket, Train Running Status, Seat Availability and many such features.