In a bid to increase the speed of train on the railway network, the Indian Railways has manufactured a high-speed locomotive that can run at a speed of 180 km per hour. The high-speed engine has been developed under the ‘Make in India’ initiative of the government at West Bengal’s Chittranjan Locomotive Works (CLW).

Piyush Goyal also attached a video with his tweet, displaying the speed at which the train is running through a speedometer. He tweeted that the engine will speed up trains like never before. 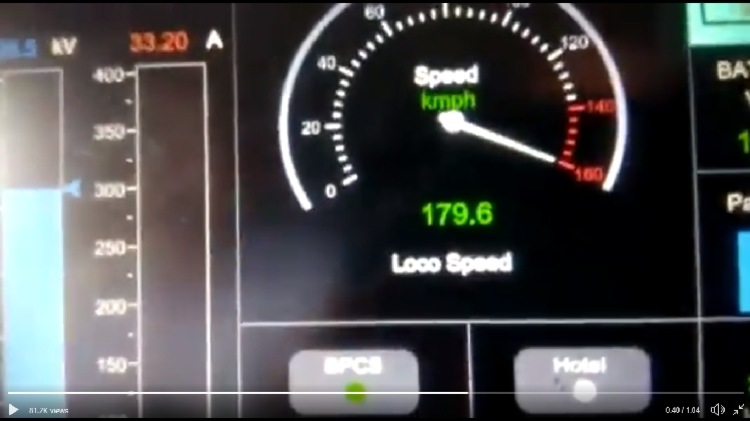 Earlier Vande Bharat Express, India's fastest train had hit the speed of 180 km per hour during its trial run. The train has been manufactured by Integral Coach Factory, Chennai, under the 'Make in India' initiative. 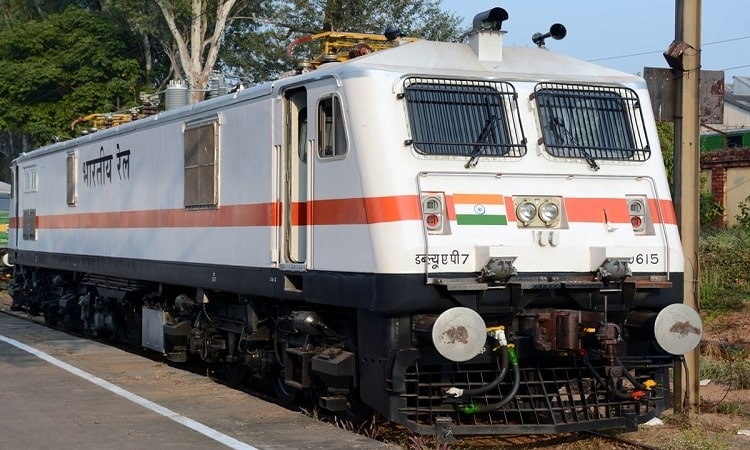 This new engine is actually a new version of the WAP 7 series. It’s a WAP-7HS, and officially, it has been placed under Ghaziabad shed (WAP-7HS 30750 GZB shed semi-high speed locomotive). A trial run was conducted in the Kota section, wherein this engine was able to pull off 180 km/hr speed, which is a new record for WAP 7 series railway engines.

Normally, a WAP 7 series engine will pull off a passenger train with 24 coaches at 140 km/hr speed, but this new engine: WAP-7HS ran at 160 km/hr speed, with 24 coaches. As per reports coming in, very soon, WAP-7HS will be deployed for Shatabdi and Rajdhani Express trains and Duronto as well.

This engine has been manufactured completely at the Chittaranjan Locomotive Works facilities. Several modifications have been made for the manufacturing of this locomotive. In order to make this train high speed, engineers reduced the weight of the train by about 14 tonnes, while at the same time, the gear ratio was changed from 3.6 (72:20) to 3.2 (70:22). Engineers also did software modifications for the new engine, which was mainly to optimize slip-slide control and traction effort. Besides these, extensive simulation and modeling of the new engine were accomplished, at CLW facilities. 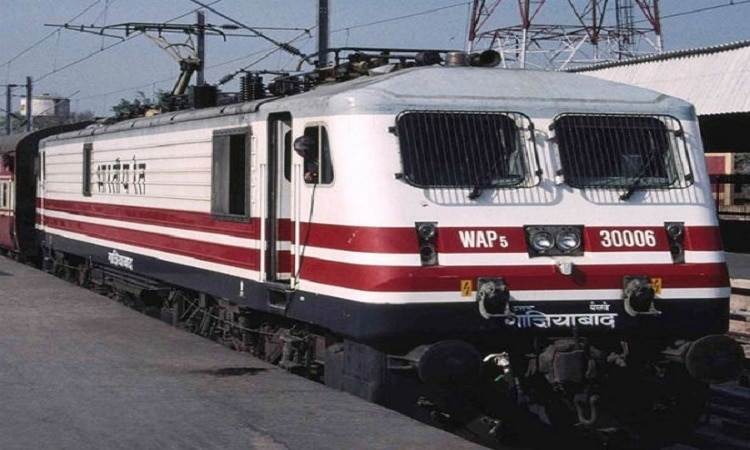 Last month, Indian Railways also speeded up 261 trains by up to 110 minutes, over different zones as part of its 'Mission Raftaar' to provide faster travel to passengers. ‘Mission Raftaar’ was announced in the Railway Budget 2016-17. It aims a target of doubling average speed of freight trains and increasing the average speed of all non-suburban passenger trains by 25 kmph in the next five years. This will ultimately result in faster movement of passengers and freight trains. 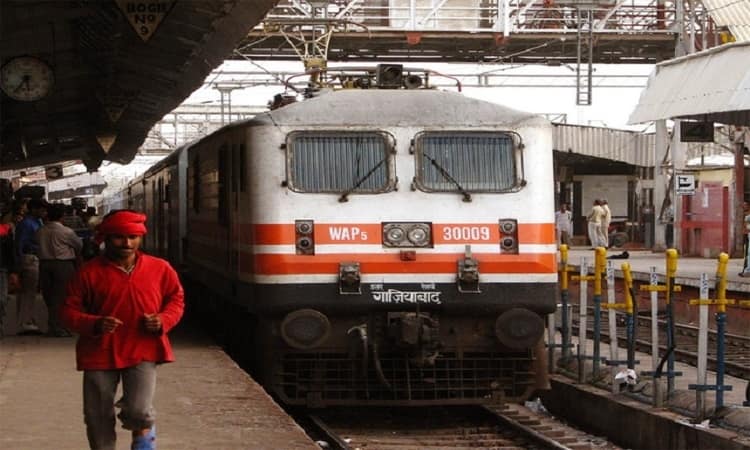 The government, earlier this month, approved the Railway’s plan to increase the speed of Delhi-Mumbai and Delhi-Howrah route to 160 kmph that would double the average speed of freight traffic, along with 60% increase in an average speed of passenger trains.

Let’s delve more into the high-speed locomotives currently used by the Indian Railways in brief.

Currently, Indian Locomotive Class WAP-5 is considered to be one of the high-speed locomotives of Indian Railways. Though WAP-7 is more powerful as compared to the WAP-5 series, it is mainly intended for lower speed haulage of heavier trains. So, the WAP-5 locos are intended for use with high-speed medium load trains such as the Rajdhani and Shatabdi trains. 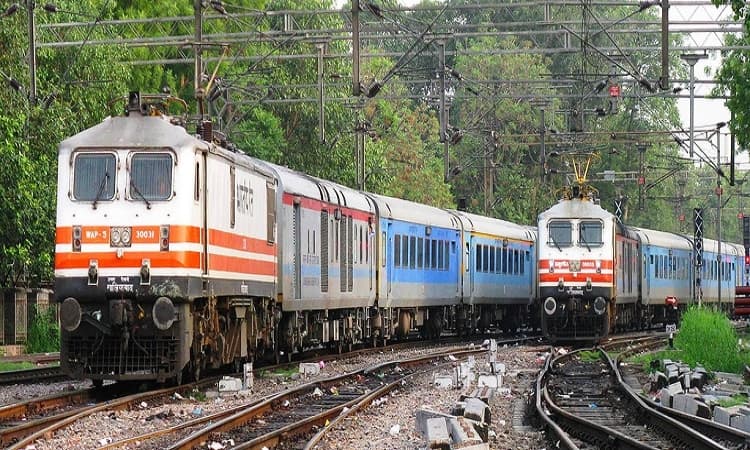 Here are some of the interesting facts about the WAP-5 locomotive:

Now the high-speed engine is ready, we hope that more development takes place in this section of the railways. For a hassle-free experience, Book your train tickets through Trainman app (IRCTC Official Partner). Download Trainman App and check PNR Status of the booked ticket, Seat Availability, Running Status, Train between Stations and lot more.