Situated in New Delhi, Delhi Metro Rail Corporation (DMRC) has established South Asia's first modern Metro Museum at Patel Chowk metro station on the yellow line. It is the first-ever museum worldwide that is constructed within an operational Metro station. This museum is built in a time span of 2 months. Delhi Metro museum exhibits a series of panels, photographs, clips that showcases the history of Delhi metro and how metro took 32 years to reach the operational stage. From drawing boards, selection of technologies to rail gauge, each and every milestone achieved by the Delhi Metro is shown in this museum in a distinctive way.

In addition to this, panels in the museum also display interesting facts about the functioning of the Delhi metro. Besides Delhi, such metro museums can only be found in Europe, Japan and the United States (US). Don’t forget to read the blog Lifeline of Delhi to know in detail about the Delhi metro. 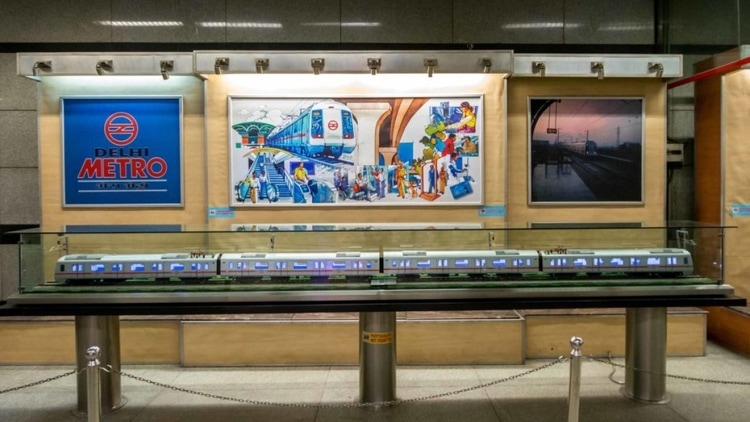 How to reach the Metro Museum
There is no need to punch out from the metro station as this museum is built on the concourse of the Patel Chowk metro station. Museum is open for visitors 6 days a week (except Mondays) from 10 AM to 11 PM. Passenger travelling by metro can visit the museum at no cost while others need to pay a sum of Rs 8 per head. 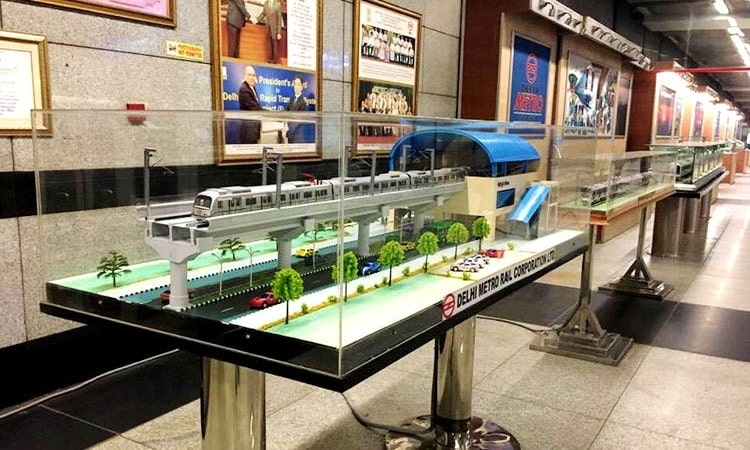 At the entrance of the museum, there is a little girl (Delhi Metro Mascot) wearing a uniform standing with folded hands greeting, Namaste. Museum consists of handcrafted models of the metro train that are kept enclosed in a glass tube. It is made with so much precision that if you peep in from the windows, you’ll find seats carved with utmost accuracy. There is also a tunnel-boring machine model which is used to dig underground tunnels to lay the metro tracks along with audio recordings for people who are interested to know about it in detail. 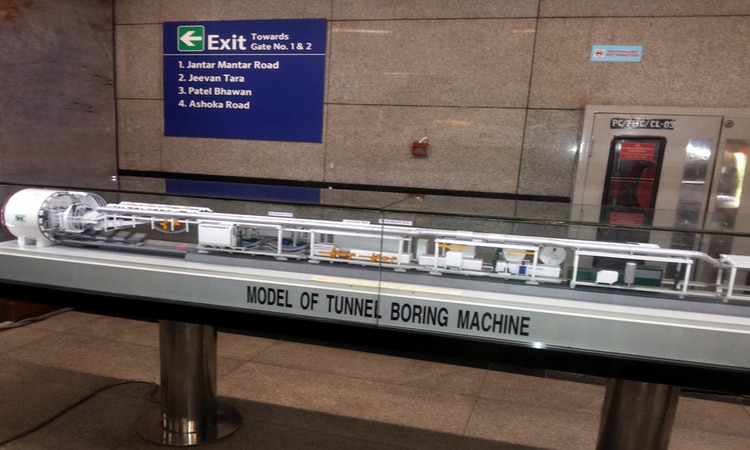 A consolidated illuminated metro map indicating all the metro lines and awards bagged by the metro for its cutting edge technology, designing, environmentally friendly has also been displayed at the museum. It also has a rich collection of rare photographs of celebrities and people who have travelled through the Delhi metro such as Sheila Dikshit, Viswanathan Anand, Cabinet ministers, PM Narendra Modi and various foreign dignitaries as well.

To add a cherry on the cake, there are two touchscreens on which DMRC corporate movie, short clips are played which tells us vividly about the construction of metro tunnels and its infrastructure. The museum also has a souvenir shop from where one can buy key chains, neckties, badges, pens, tie pins, books and even metro models in different sizes. 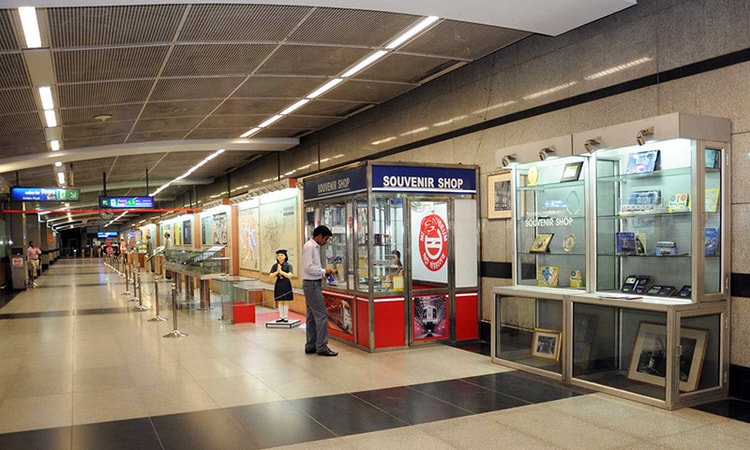 Metro Man
Elattuvalapil Sreedharan also known as the “Metro Man” is behind the Delhi metro project. He is an Indian civil engineer and a retired Indian Engineering Service(IES), officer known for changing the face of Indian public transport. E. Sreedharan is well known for his leadership in building the Konkan Railway and the Delhi Metro while he was serving as the managing director of Delhi Metro from 1995 to 2012. 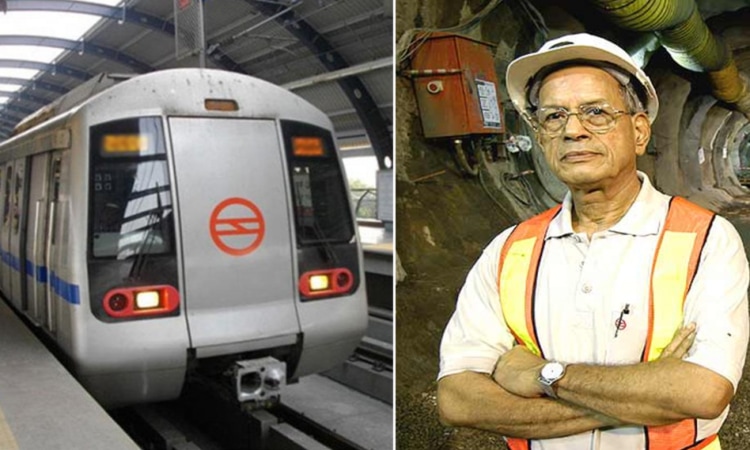 Elattuvalapil Sreedharan has not only worked on the Delhi metro project but also the designing, planning and executing of the metro project of Kolkata is done by him. He played an integral part of the Kolkata metro, which is the first Indian city to have a metro network. Some of the major metro rail projects like Konkan, Delhi, Kochi, Lucknow and Jaipur metro would have been incomplete without his contribution. All the projects on which he worked were either completed on time or before.

Mind-boggling Facts
Here are some interesting facts about the Delhi Metro that you must know.

Aren’t you amazed after knowing about the Metro Museum located in the national capital? Hope you enjoyed reading the blog! For a hassle-free experience, book your train and flight tickets through Trainman app. Download Trainman App and PNR Status of the booked ticket, Seat Availability, Train between stations and many such exciting features.